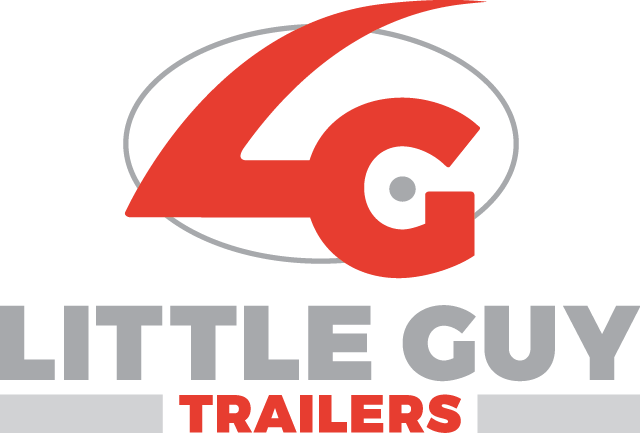 First step to moving my 6 wide by myself/ Addendum: Motorized Trailer Mover Fail

deceiver Member Posts: 1,192 ✭✭✭
April 2013 edited April 2013 in Conversions & Upgrades
On my way to modifying my 10 hp snowblower to move my very heavy 6 wide platform. I first needed a heavy duty set of wheels for the tongue so that not all the weight would sit on the snow blower housing. I purchased these 8 inch, 550 lb each capacity wheels, then welded up a swivel using an old bearing. The pipe goes over the tongue lift on the trailer and a bolt will hold it in place. The wheels are solid. pneumatic are a pain as you have to pump them up every time you turn around.
My next step is to weld up a frame to bolt to the front of my snowblower with a 2" ball at the center of it. If it works I'll post it here at some point. The weather is beginning to cool off again. I put this together on a 60 degree day. 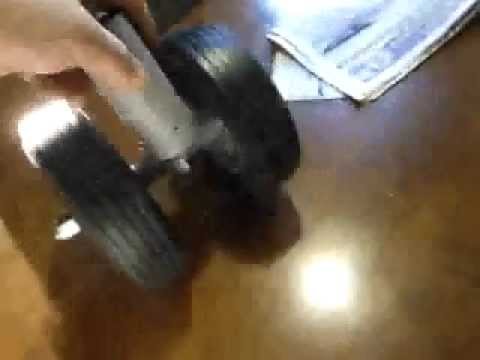